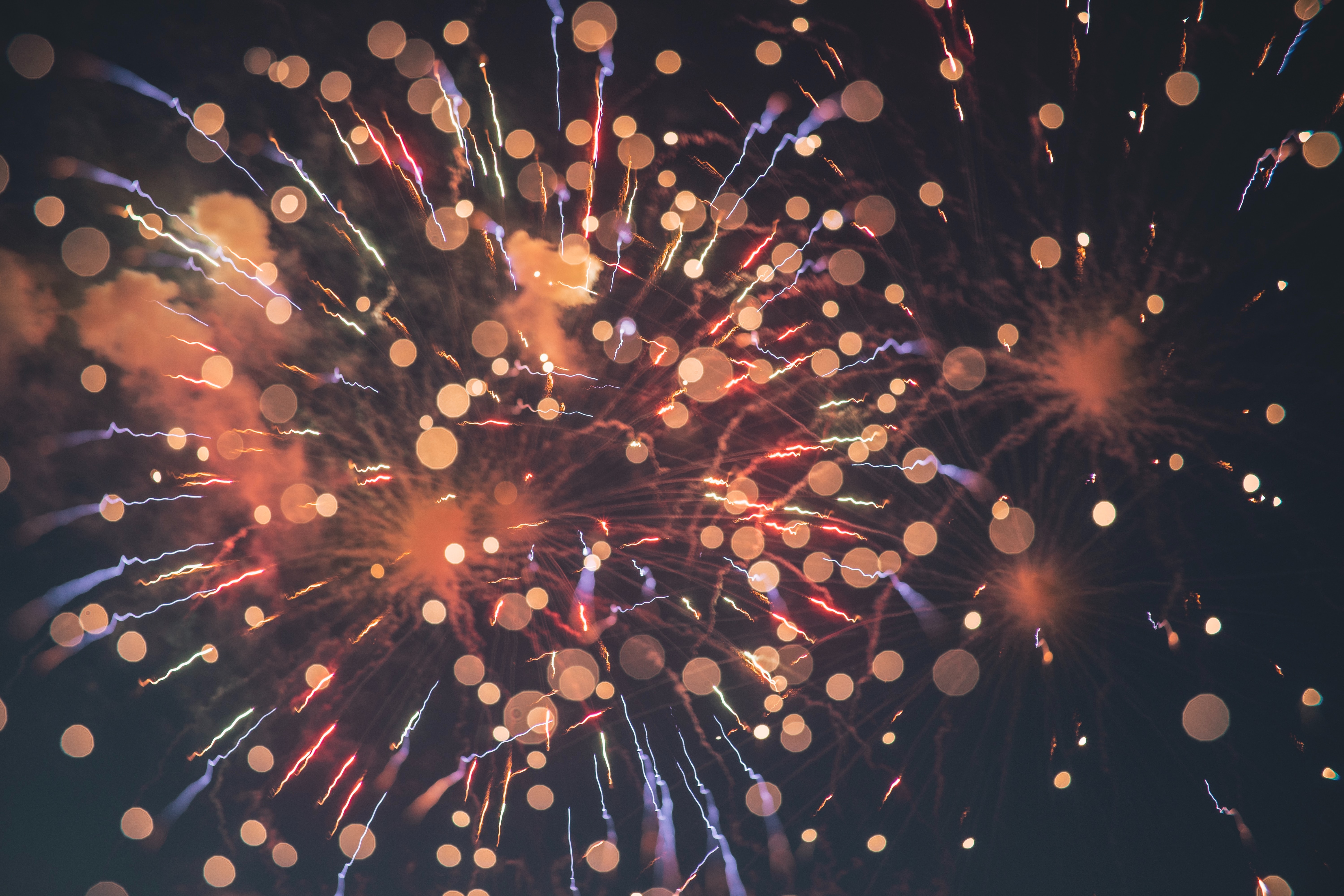 Derrick held up his glass of wine and looked across the table at his brother Donny, then to Donny’s wife Gia. “We’re here to celebrate… “

Gia looked at him in disgust as she downed her wine in a few gulps. Donny sighed audibly and put his glass down.

“That’s easy for you to say, Derrick,” Donny said. “I’d much rather sit here in peace, drink my wine, and let this anxiety settle down before we begin anything.”

“Celebrating is relaxing, brother. And we earned it. We earned everything we got out of this.” Derrick leaned back in his chair and kicked his feet up on the table. Gia looked disgusted with him.

“Get those filthy feet off my table, you buffoon,” she said. “And what do you think is going to happen? Do you think we’re going to get away with it now that–”

“You know very well I had no choice; he was security, had a gun pointed at me, and he saw my face. It’s unfortunate, but it had to be done.”

“Why was your fucking mask off anyway?” Gia asked, standing up now and stumbling a bit. The wine was getting to her.

“Woah, woah, woah,” Donny said. “Let’s calm down.” He put his arm on Gia’s shoulder and she slapped it away.

Gia left the table, leaving the two brothers alone. Donny sighed in resignation and sat back down, refilling his wine glass from the open bottle on the table.

“So what do you think?” Derrick asked. “Split it three ways? Or two?”

“Derrick, that’s my wife, you’re talking about cutting out. Don’t be an ass.”

“Look,” Donny said, picking up dishes from the table to take over to the sink. “I’m not convinced we’re in the clear yet. Are you sure we got away clean?”

“Yeah,” Derrick said with a little shake in his voice. “I’m sure.”

As if by cosmic irony, the kitchen was lit suddenly with the pale glow of lights from outside, alternating between blue and red. A cry of “FUCK!” From the bedroom affirmed to Donny that Derrick was wrong and they were not going to get away clean.

“Hell,” Derrick said. “Maybe I’m wrong. Well, it was nice being a millionaire for a few hours, anyway.”

And then the police swarmed in.