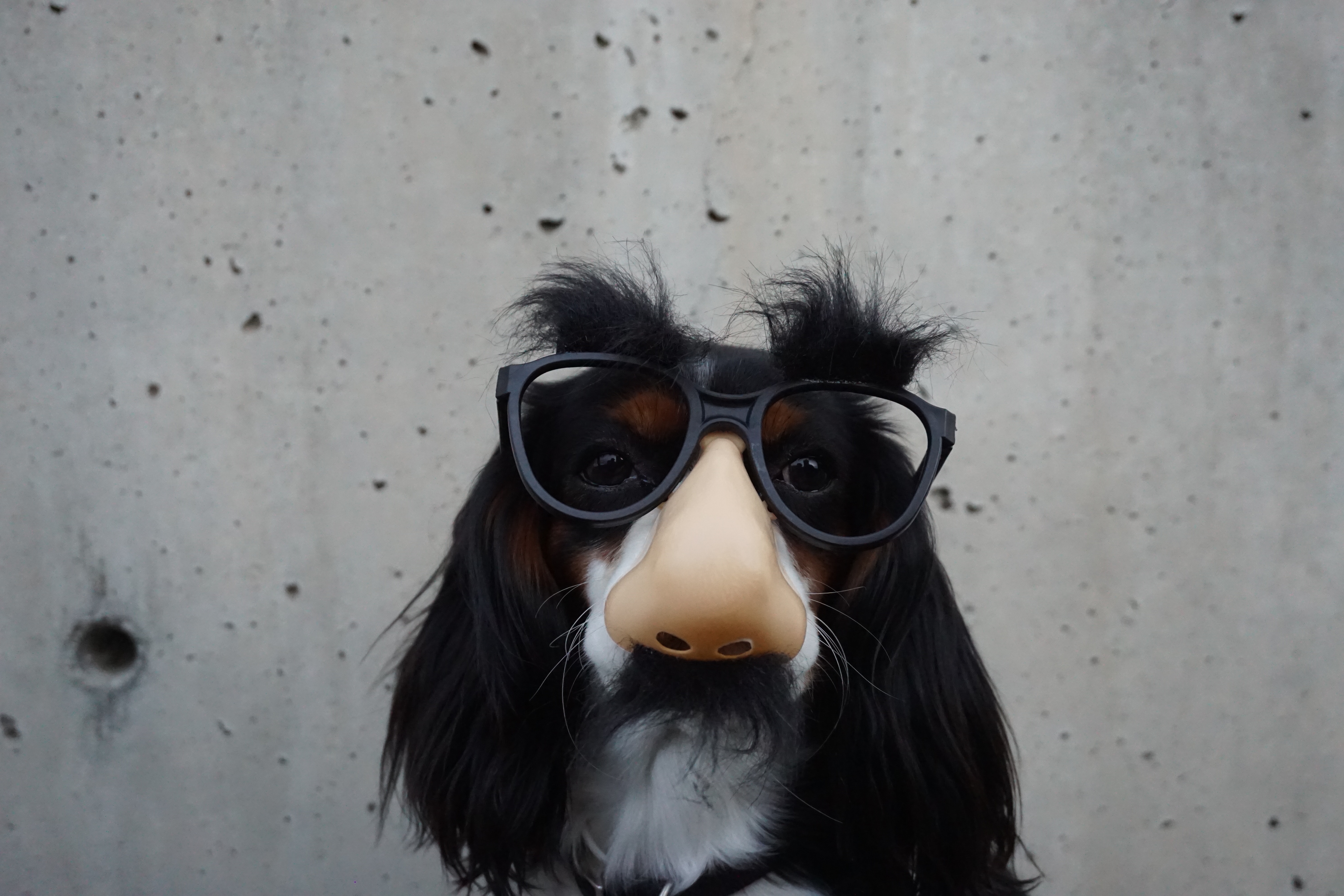 She kept picking at it. First her index finger to gain entry. Followed by all of them. Digging deeper and deeper, despite the increasing pain. Logically, she knew she should stop, but it kept…

…gnawing at her. She had to find it. There was no other option. Now her entire forearm was inside the nasal cavity, and she felt around through slime, gunk, and who knows what all in there. But the thing she sought wasn’t there.

Did they forget to put one in here? She asked, feeling frantic. The energy of the situation was causing time to slow, but she could still hear the timer counting down. If she didn’t find it soon, there would be no salvaging the situation. She’d let her entire team down.

“Come on, come on!” She heard Jeffy say from nearby. He was getting impatient and she didn’t blame him. “Just grab it, Tiff!”

Tiffany rolled her eyes and stuck her arm further in. Finally her fingers felt something that wasn’t slime and she grabbed it hard, pulling her arm back out of the monstrous nasal cavity.

And then, she had it! A bright red flag covered in the green, foamy goo. She stood up in triumph as number six of the obstacle course, “Pick-It” was now complete! Only a few more to go to win all that Double Dare had to offer.